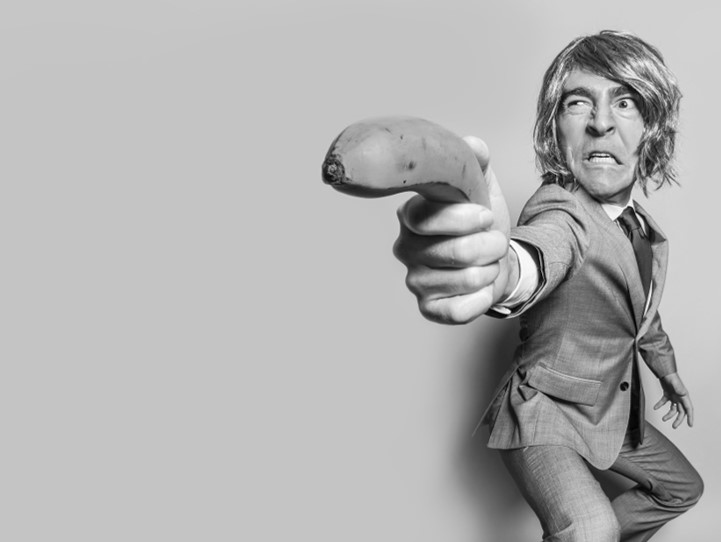 The 3 most powerful words in sales

Home » Blog » The 3 most powerful words in sales

3 most powerful words in sales

Too hard? It’s worth practicing, especially if you work in sales, according to a new study from the Boston University School of Management.
Barbara Bickart, Maureen Morrin, and S. Ratneshwar, all from Boston University School of Management, conducted three tests designed to measure seller confidence and the likelihood that consumers will buy from them. They found that for salespeople, there was nothing wrong with answering “I don’t know” when a customer or prospect asks a question that confuses them. And for salespeople who work on a commission basis, saying “I don’t know” may actually seal the deal.

Expect the worst from commission-paid salespeople

In the second survey, 225 respondents received one of three possible answers from the financial advisor: a simple “don’t know”, an unrelated answer and the correct answer.

If the seller was on a commission, admitting his ignorance convinced people to buy. Survey respondents were more likely to say they would buy if they got a “don’t know” response than if the seller beats around the bush.

The scenario was the same in the third test. But the 134 people questioned were asked to give their opinion on the seller. Beating around the bush has proven to be a killer for commission salespeople. Survey respondents described the seller as untrustworthy and said they were less likely to buy as a result.

Restaurant to take out?

It’s better to admit ignorance than to try to push your way through, especially if the client or client knows you are working on commission.
Admitting ignorance makes you appear more trustworthy and credible in the eyes of the customer, not less. Professors hypothesize that what a salesperson loses in credibility because he does not know an answer that he compensates with reliability by admitting his ignorance. In other words, they write, “stupid but honest” beats “smart but sneaky”.

C’est plus vite, plus loin.

Bring your data to life!