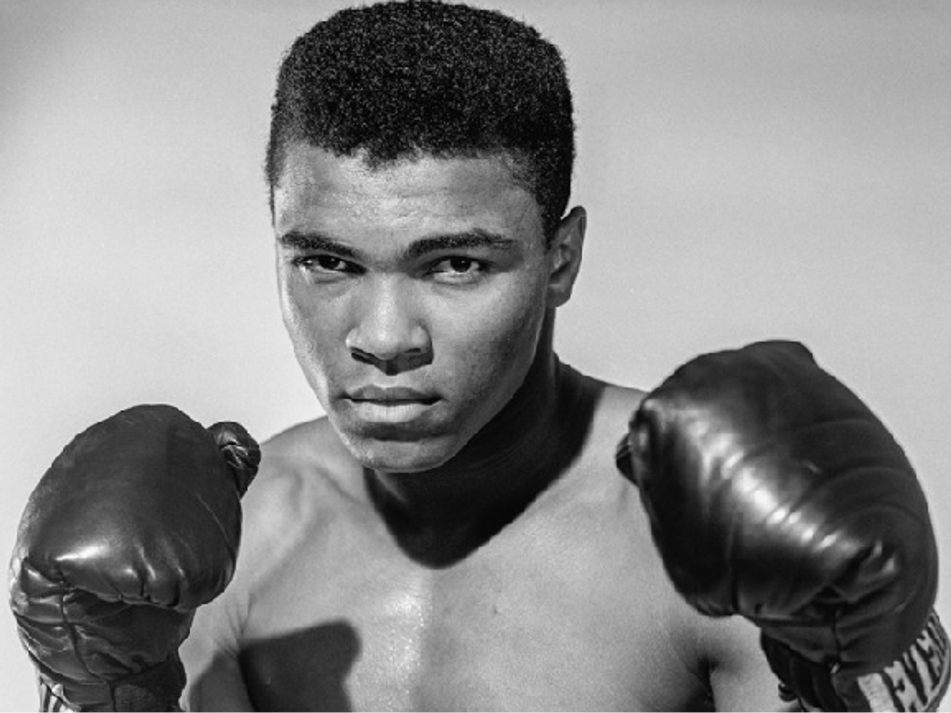 The sale you can’t close

The sale you can’t close

We’ve all been there. After countless calls, meetings, and endless amounts of work, you just can’t get the customer to say “yes” and move on. There may be hundreds of theories and ideas as to why this happens more times than we would like to admit. Let’s put all the theories aside and find a solution you can use right now to determine if the customer is serious.

The problem in these types of situations is as a salesperson you’ve invested time and effort and the last thing you want to do is quit and walk away. You think, “The prospect could be very close to saying ‘yes’.” Either your pride won’t allow you to walk away, or the fear of having to report to your sales manager that work you’ve done with a prospect isn’t going to materialize in any business.

The answer is being able to determine whether the prospect is really a prospect or nothing more than a suspect in disguise. After working with thousands of salespeople, I know that the number one solution is to involve the customer in the buying process. That’s right – get them involved. If they don’t want to be involved, they will only use you for information or because they are afraid to say “no” to you. You can involve them by asking them to do something for you after you leave. If a customer is really interested, they will do something for you. If they aren’t interested, they won’t. It is that simple.

The next time a customer slips away, ask them as a next step to go over something for you. It could be a report you’re going to email them or something on a website. The key is to see if they will provide you with information.

This simple activity is one of the best ways to gauge a prospect’s seriousness in doing business with you. Someone who is serious will do what you ask him to do; someone who is not will not. Their response to what you are asking them to do will not only give you an idea of ​​their level of engagement, but can also give them a quick “out” to tell you that they are not interested. Either way, it keeps you going. Either they’re a serious prospect or it’s time to ditch them and move on.

Another great way to measure a prospect’s seriousness is to ask them to share proprietary information with you. It could be a question you ask regarding the strategic direction of their business or how their volumes are for this month.

It can be almost anything, but when you ask them a question that forces them to reveal something that is not known outside the company, you will quickly determine if the customer trusts you. Since trust is what customers actually buy, the key to knowing if a sale is going to happen is whether they will be sharing something of an exclusive nature with you.

Keep in mind that neither of these two techniques is 100% foolproof in determining whether a customer is serious. However, using this approach across many industries and thousands of salespeople, I have found it to be the most effective method of separating prospects from suspects. Ultimately, the only sales you’re going to make will be with prospects who show an interest in what you are offering and who are confident in how you deliver it.

Zoho Projects how to Measuring Important Metrics for Your Team

Oceandata bring your data to life for operational excellence!

We believe that technology can enable the realization of the potential we customize your Zoho software applications based on your environment to allow the best minds to flourish in your team.

Our vision is to enable your team to experience passion at work because of one time data input systematically in simple processes and integrated with your technology.

Our mission is to digitize processes with solutions that fuel passion at work to multiply growth with optimal efficiency between business needs and technology.